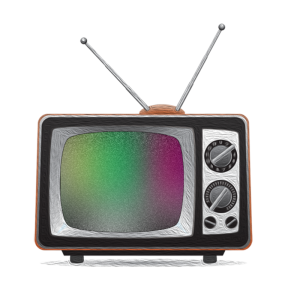 Reel Time Images is a Toronto-based producer of award winning documentary films and television series for clients in Canada and around the world.

Since 1993 Reel Time Images has been providing audiences with thought provoking documentaries on a diverse range of subjects from the natural world and sciences in A Dog’s Life to the paranormal in the series Enigma to the exploration of religion in Soferet: A Special Scribe and everything in between. Our films have received recognition from film festivals, critics and television audiences around the world. 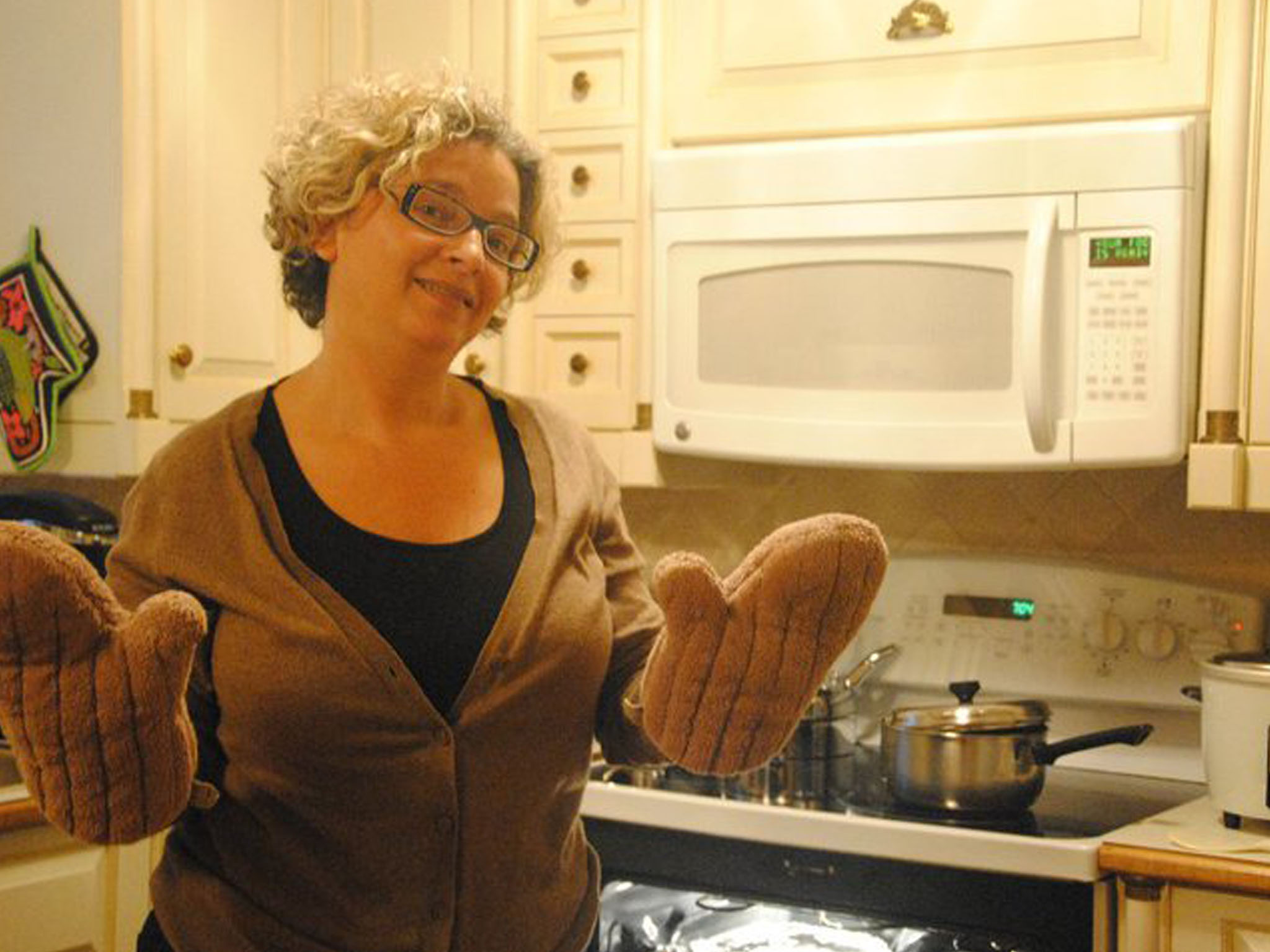 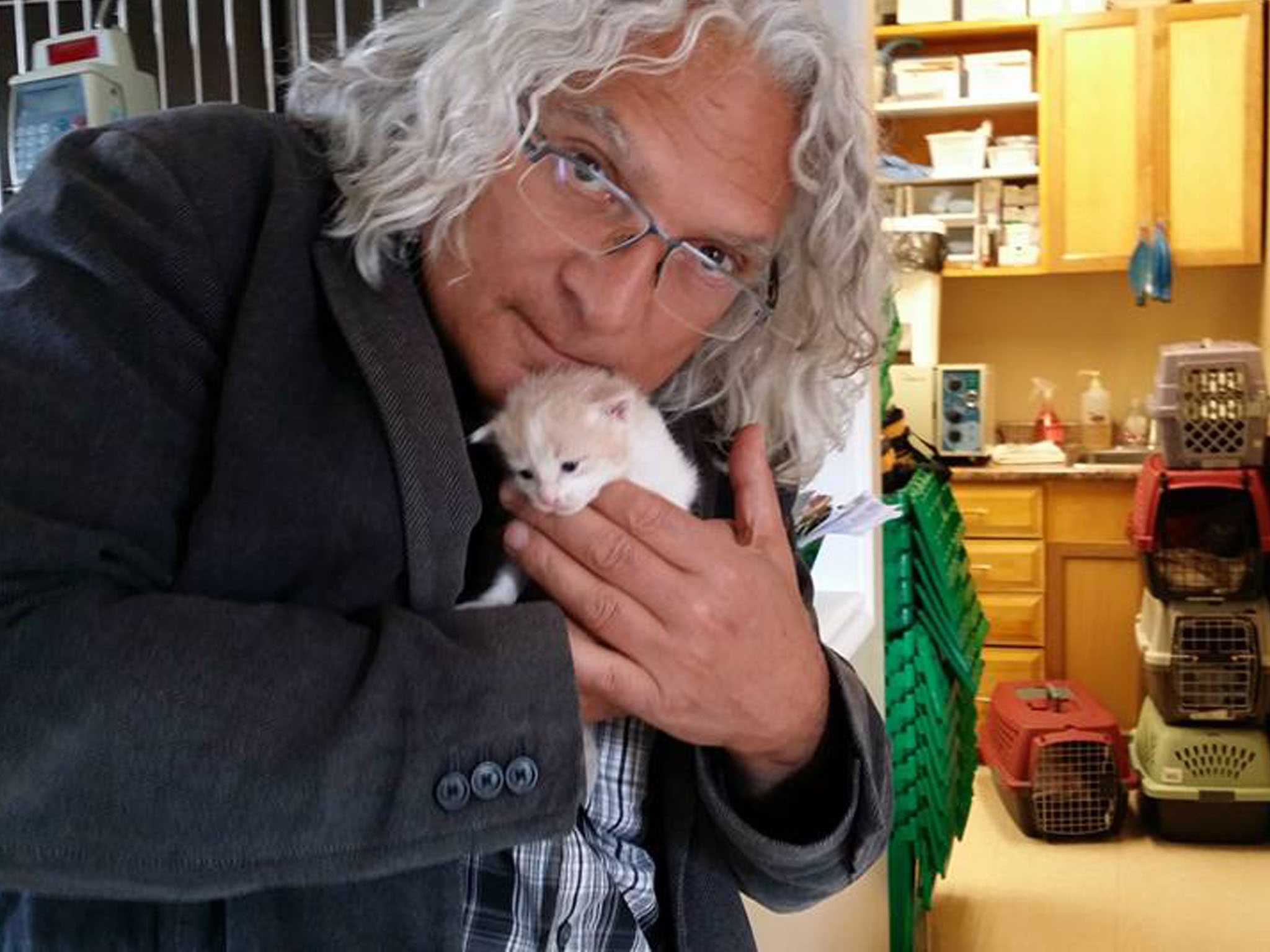 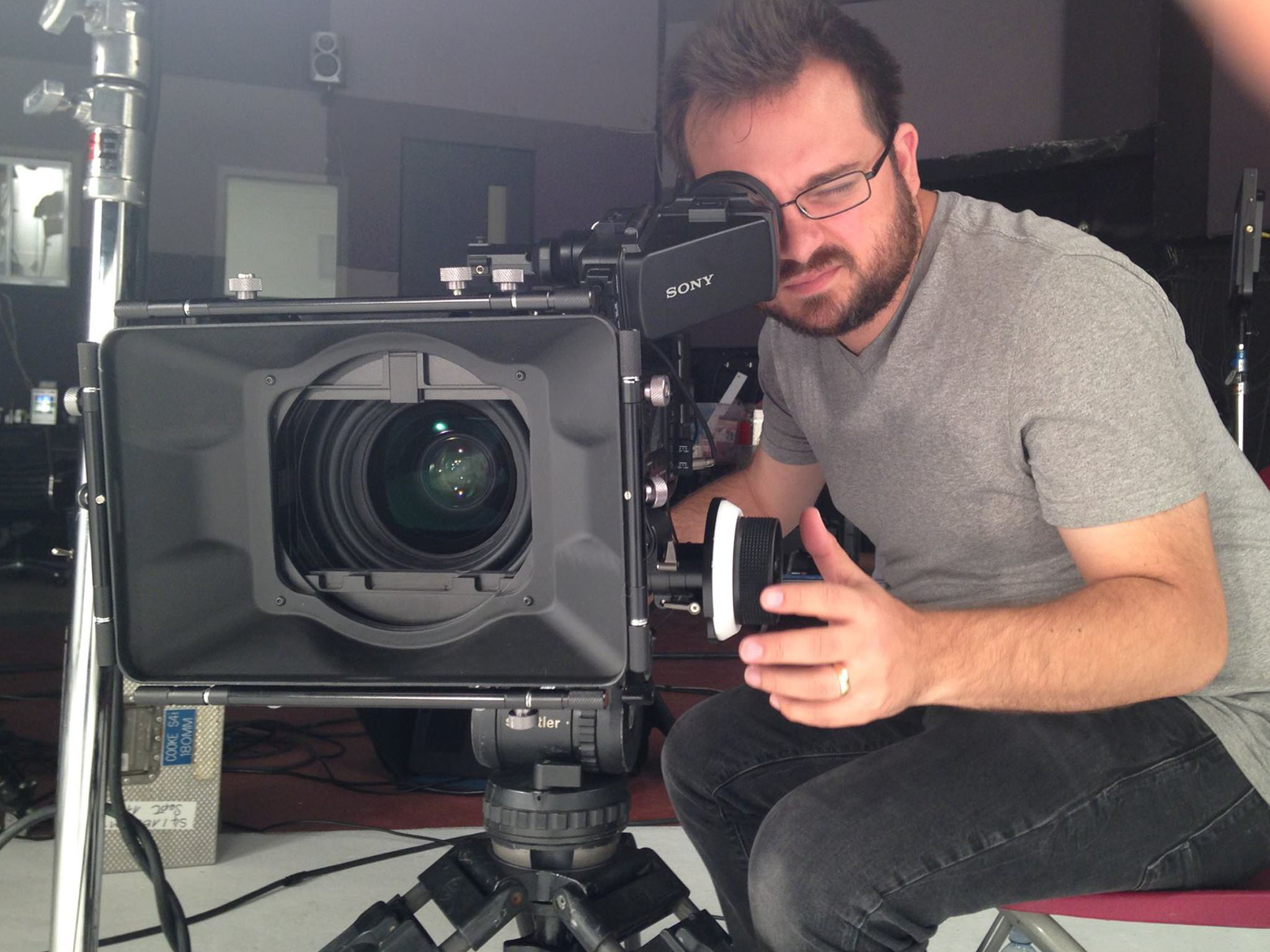